Art Stores In Portland, OR

These are not all of the stores there are, but these are the ones I frequent: 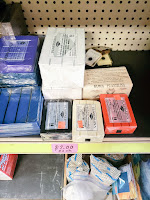 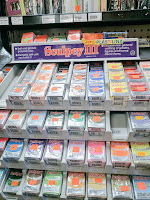 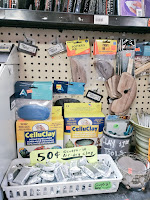 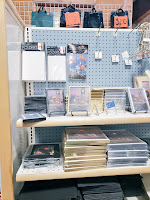 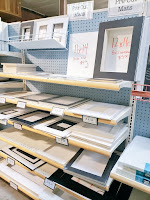 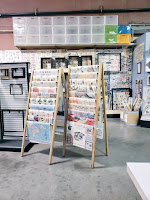 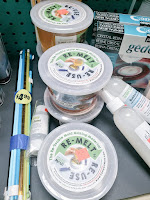 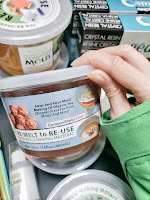 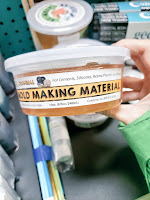 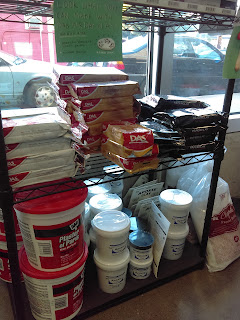 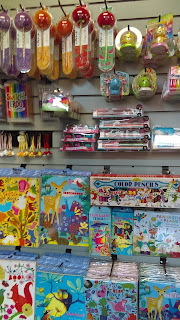 Rest in peace Fabric Depot you will be missed terribly. Not in need of mentioning but I also go to Michael's and  Jo-Ann's Fabric.

Posted by RAPIDPUNCHES at 1:27 PM No comments:

An old friend contacted me about making graphics for his game (but I haven't heard from him since). This isn't the first time someone's asked me to make game graphics, but while all those projects never got off the ground I was given the license for Aseprite (the real deal not the beta) to start.

I plan to make some concept art and game assets to show him later. I made a game last year called Sunfish Hero using pygame and the aseprite beta on linux mint, and a demo of an underwater RPG in bitsy but that's it. I actually have very little experience and I'm sure he's aware. What he's not aware of is probably that I'm colorblind...

It's possible he might not like anything I make so I plan on using these myself if he doesn't accept the designs. Making games is sort of a team effort and I really got to hear feedback from those programming it to better understand their needs and limitations if any. I don't have that much experience but I already know, everything in a game is moved around with code, animated with code, colliding with code, and whatever.

(Currently using BodhiOS/Lubuntu dual boot and I absolutely love bodhi I just couldn't get Wine to work on lubuntu anymore.) 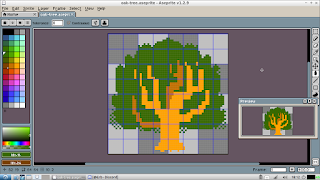 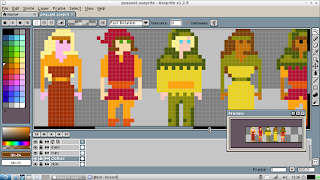 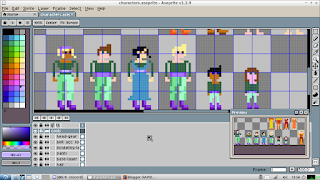 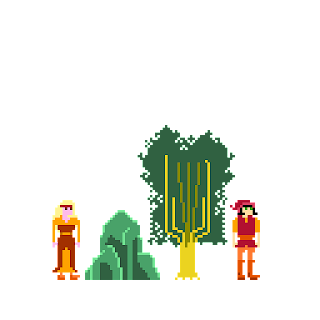 I've already made a ton of things and I'm about to start on enemies or tiles. This is taking a really long time, and I know it'll be a while before I'm done because I have to animate these characters with all their clothes and accessories too.
Posted by RAPIDPUNCHES at 2:15 PM No comments: